Political Arena is being developed by Wayside Press, a company founded by political journalist, author and humorist Eliot Nelson. Wayside has partnered with, and is being advised by, some of the world’s leading experts in entertainment, video game development and politics. Wayside’s mission is to bring politics  – the most significant subject of our age – into the world of video games and interactive content – easily the most significant medium of our age.

What is “Wayside Press”?

Long before the current incarnation of Wayside Press was digitizing senators and gamifying omnibus bills, Wayside Press was the name of the Dallas, Texas printing press founded and run by Eliot Nelson’s late grandfather, Isidore “Michael” Pollak. Pollak’s background as a progressive, Brooklyn-born son of Jewish immigrants did not exactly ingratiate him into mid-20th century Dallas, a dynamic never more apparent than when someone threw a brick through his car window for displaying a Kennedy/Johnson bumper sticker. It is in memory of Michael Pollak’s love of politics, wry sense of humor and undiminished sense of justice that Wayside Press is named.

Buzz about Political Arena in the press.

You Can Be Mitch McConnell for a Day

Playing the game: Political Arena offers a taste of life on Capitol Hill

By Hugh Tomlinson 5 Nov 2021
In a video game market saturated by zombies, death matches and post-apocalyptic hell-scapes, it would be a…

This DC insider wants to turn politics into a videogame — ‘Imagine an arch-conservative in San Francisco, or Nancy Pelosi in Mississippi’

By Jeremy Binckes 4 Nov 2021
Author of ‘The Beltway Bible’ is raising funds to develop a political version of ‘SimCity,’…

Updates about the Game of Politics By Eliot Nelson 15 Oct 2022
TL:DR: to save the world. We’re making Political Arena first and foremost because it’ll be… 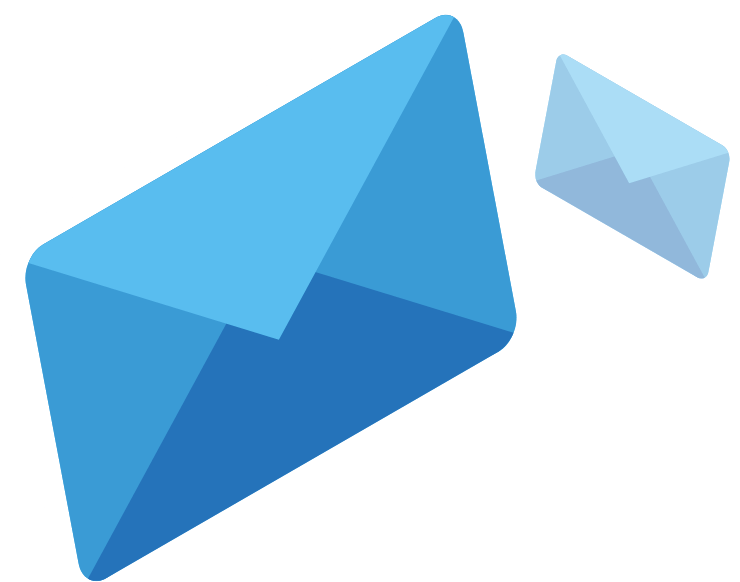